There is a bridge connecting heaven and earth. It is called Rainbow Bridge because of its many colours.
Just this side of the Rainbow Bridge there is a land of meadows, hills, valleys with lush green grass
When a beloved pet dies , the pet goes to this special place. There is always food and water and warm spring weather.
The old and frail are young again. Those who are maimed are made whole again.
They play all day with each other. There is only one thing missing.
They are not with their special person who loved them on Earth.
So each day they run and play until the day comes when one suddenly stops playing and looks up !
The nose twitches !
The ears are up !
The eyes are staring !
And this one suddenly runs from the group !
You have been seen, and when you and your special friend meet, you take him or her into your arms and embrace.
Your face is kissed again and again, and you look once more into the eyes of your trusting pet.
Then you cross the Rainbow Bridge together, never again to be separated
-Author Unknown

From Wikipedia: The first mention of the "Rainbow Bridge" story on the internet is a post on the newsgroup rec.pets.dogs, dated January 7, 1993, quoting the poem from a 1992 (or earlier) issue of "Mid-Atlantic Great Dane Rescue League Newsletter", which in turn is stated to have quoted it from the Akita Rescue Society of America. Othe posts from 1993 suggest it was already well established and being circulated on the Internet at that time, enough for a single line quote to be expected to be recognized by other newsgroup readers. 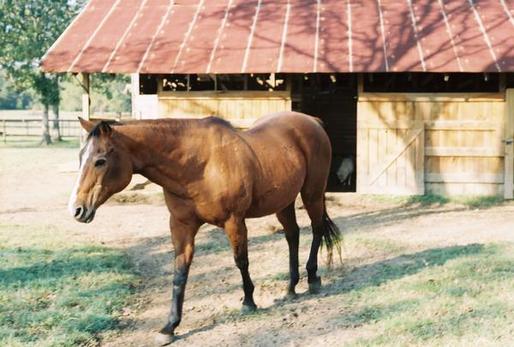 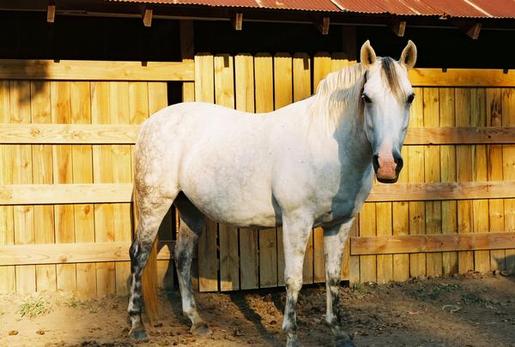 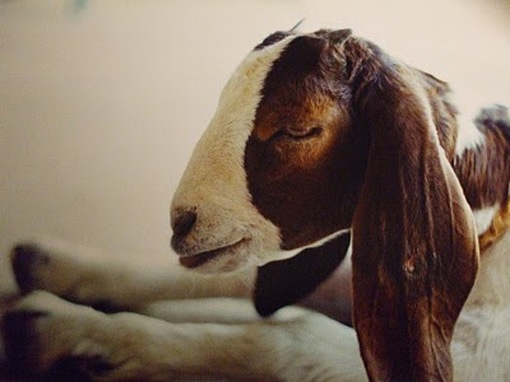 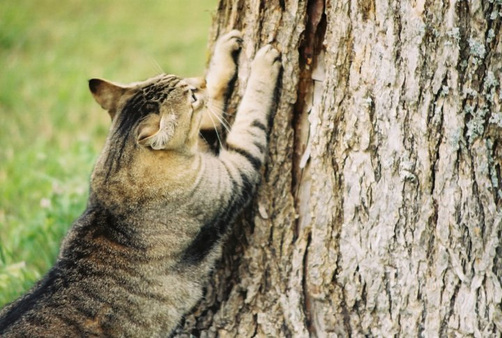 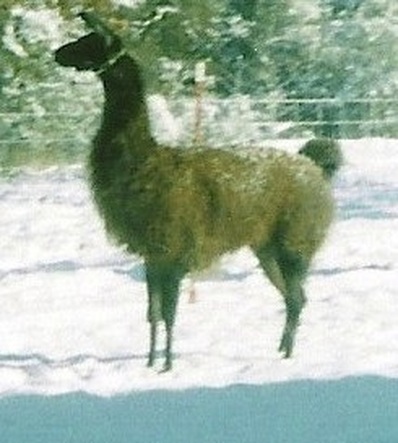 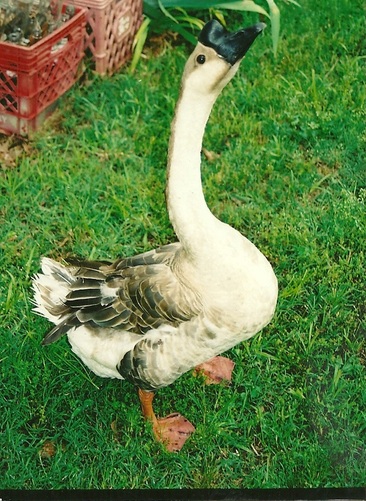 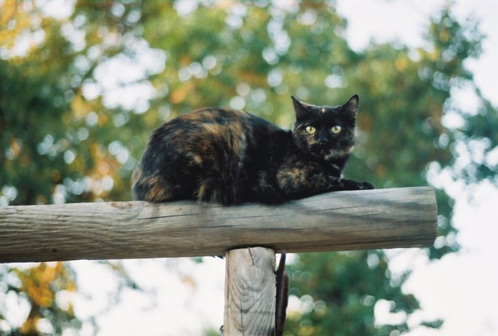